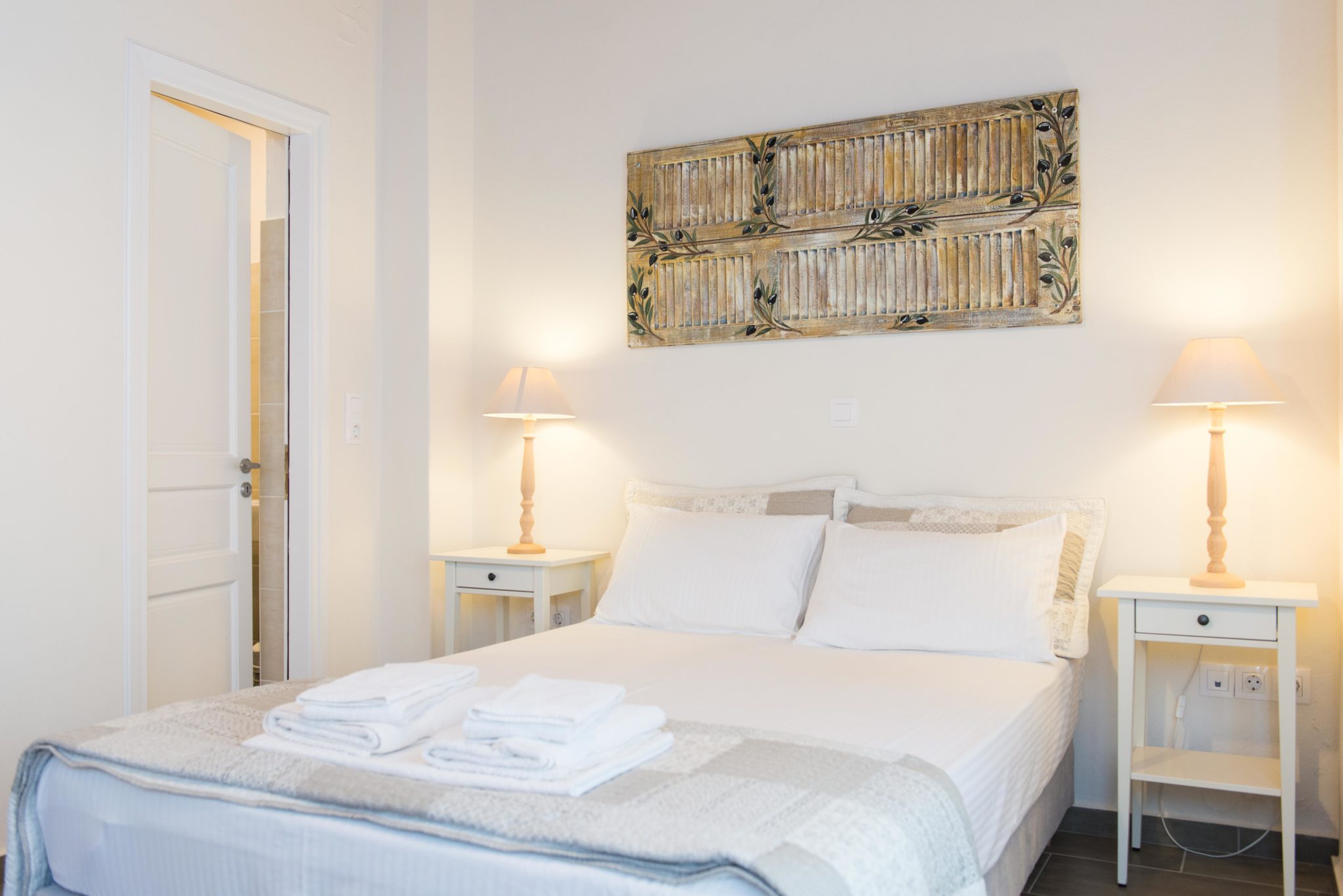 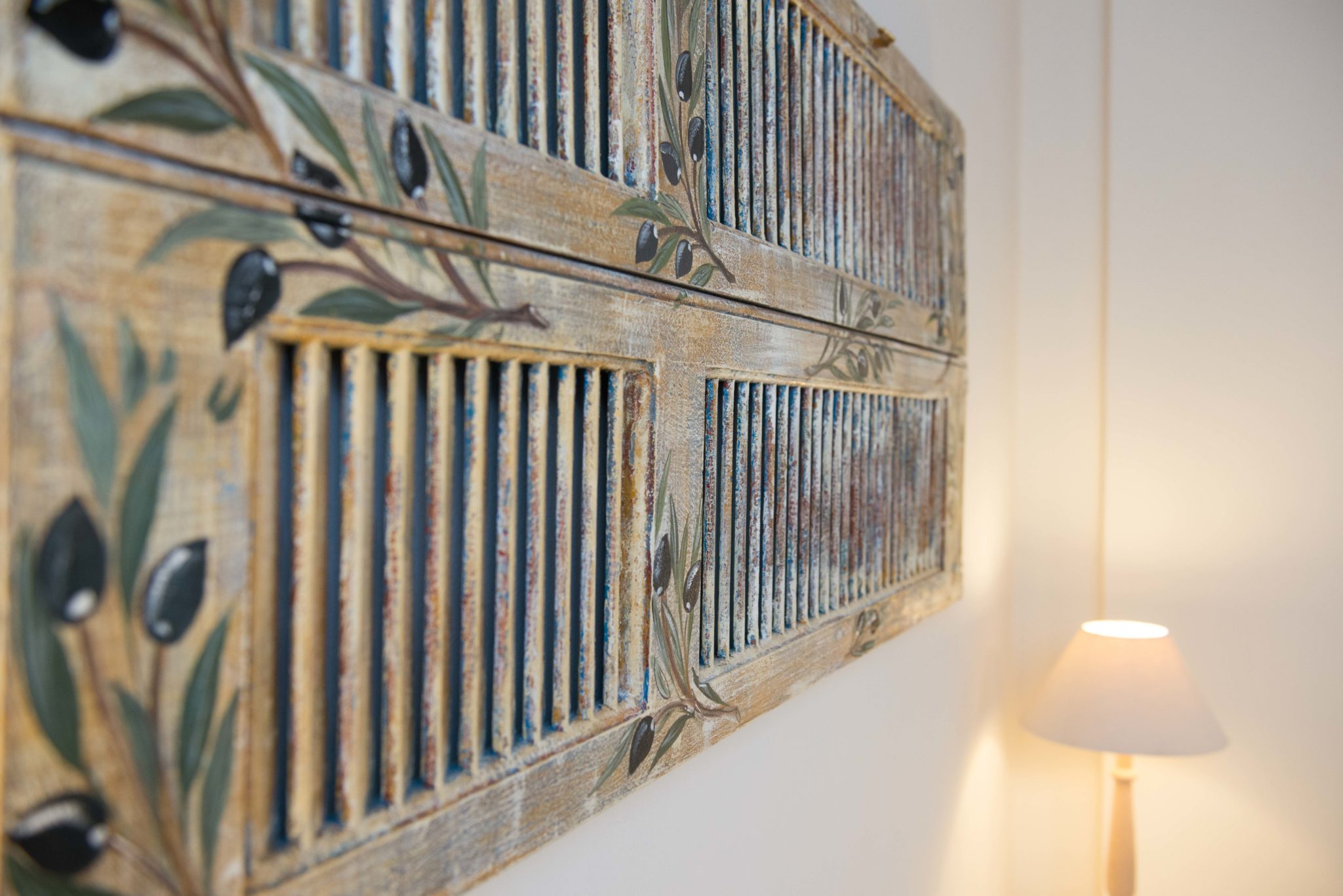 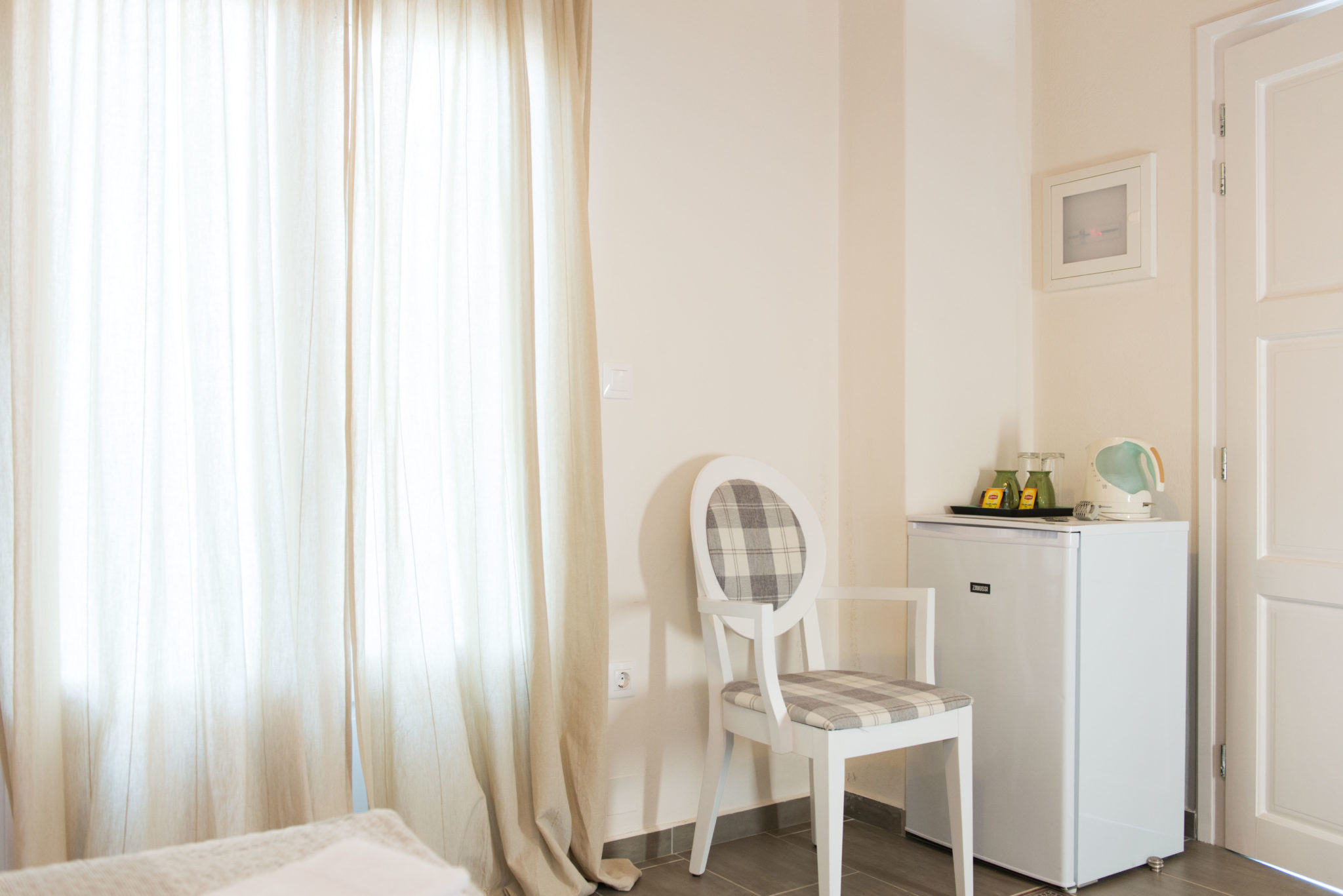 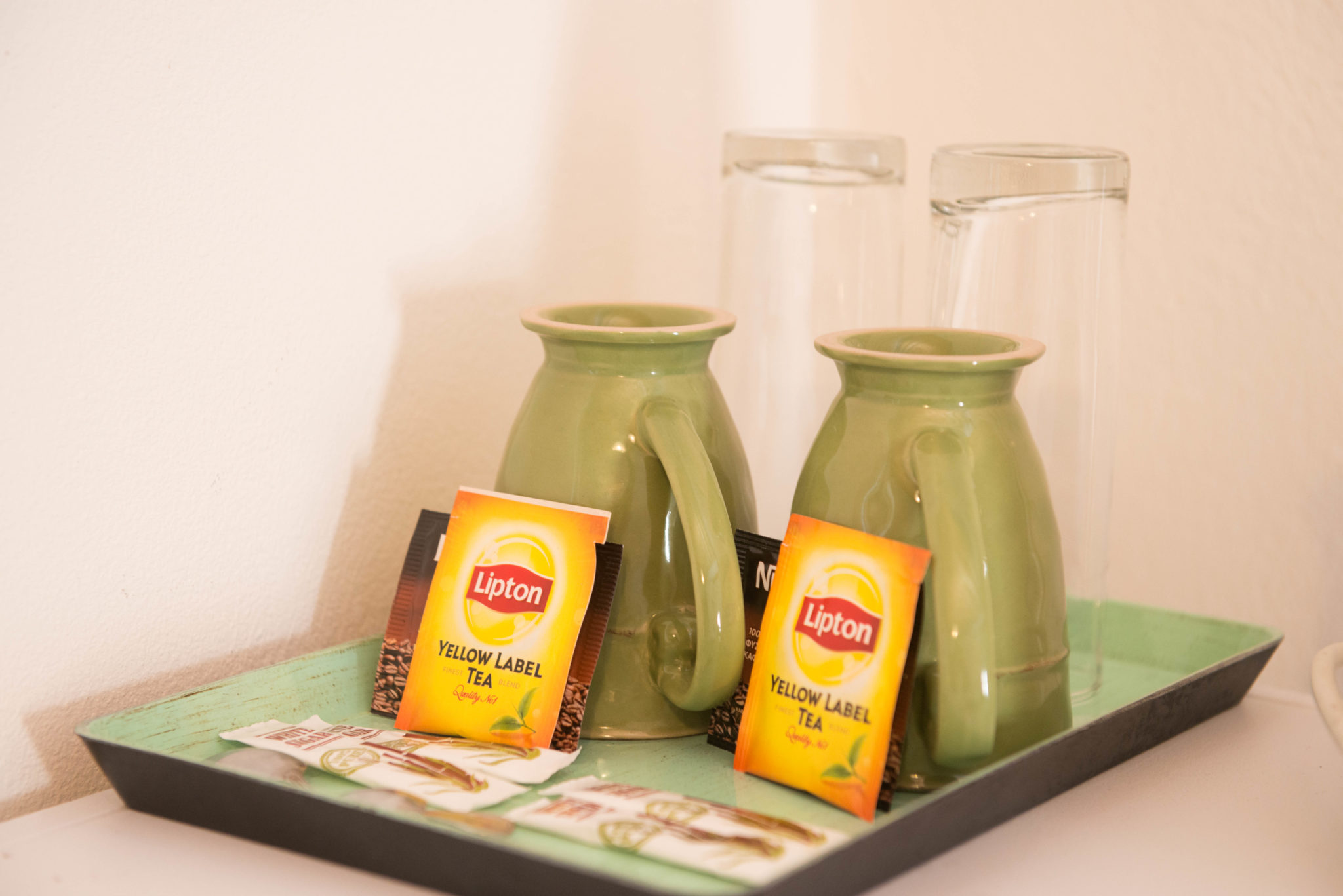 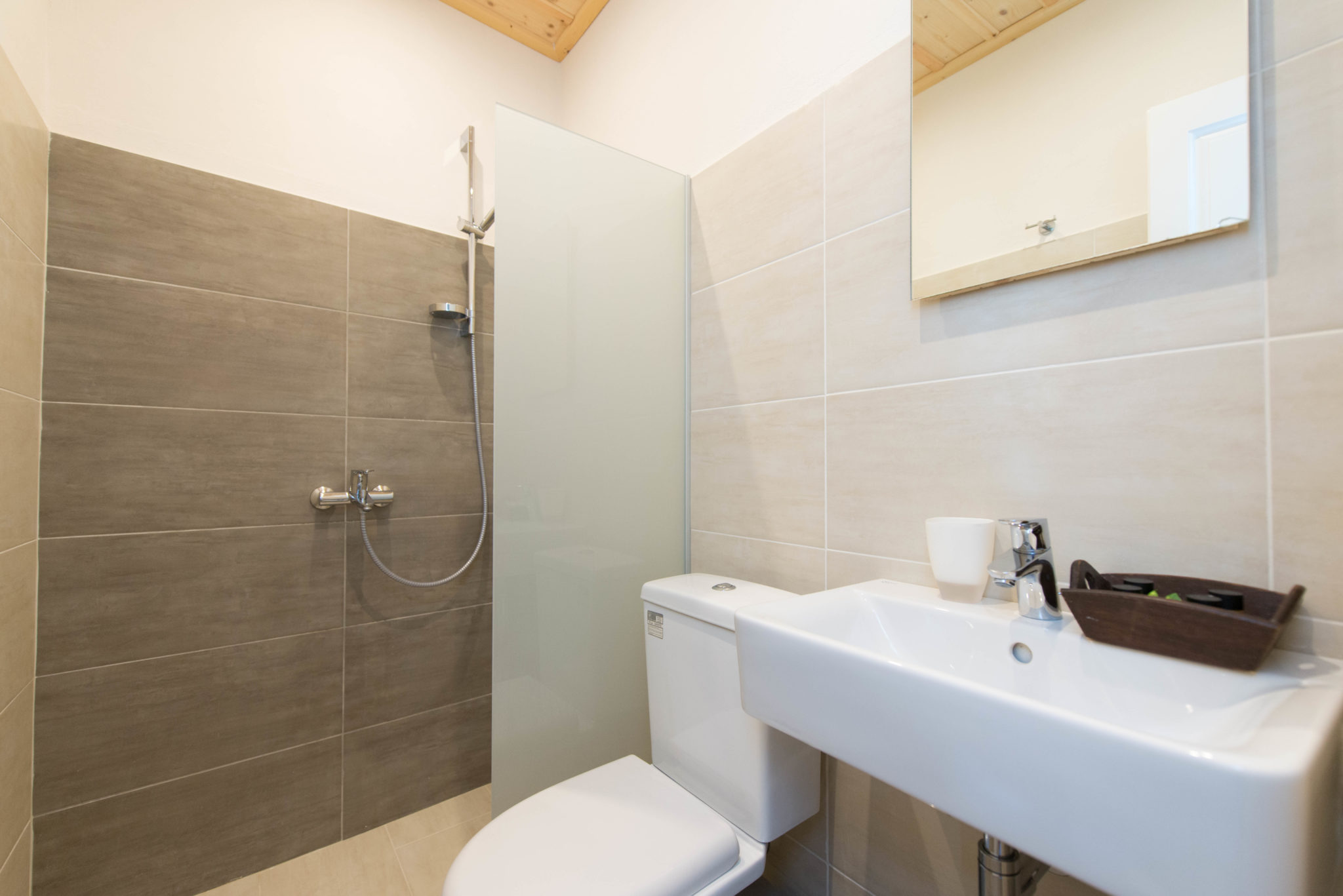 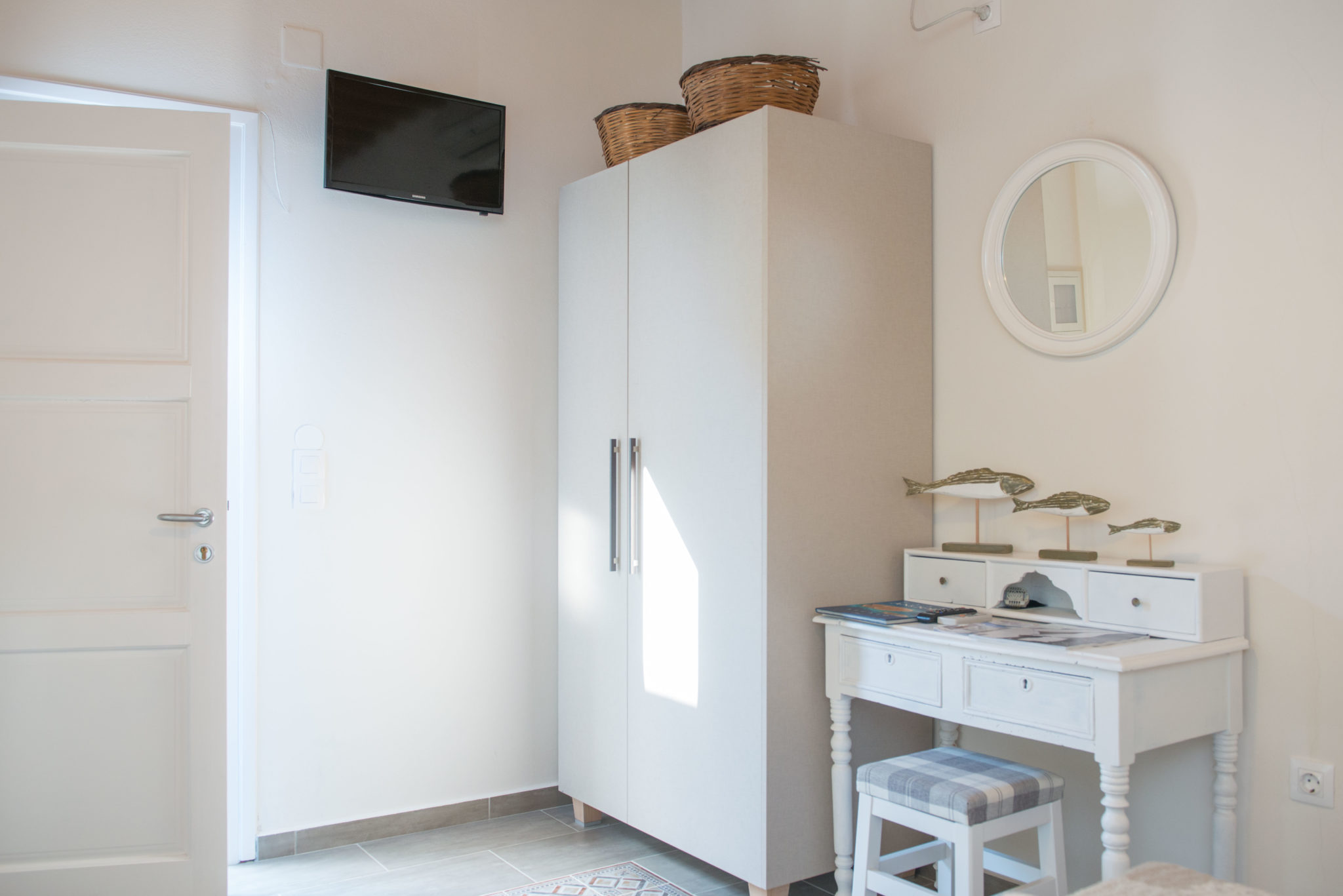 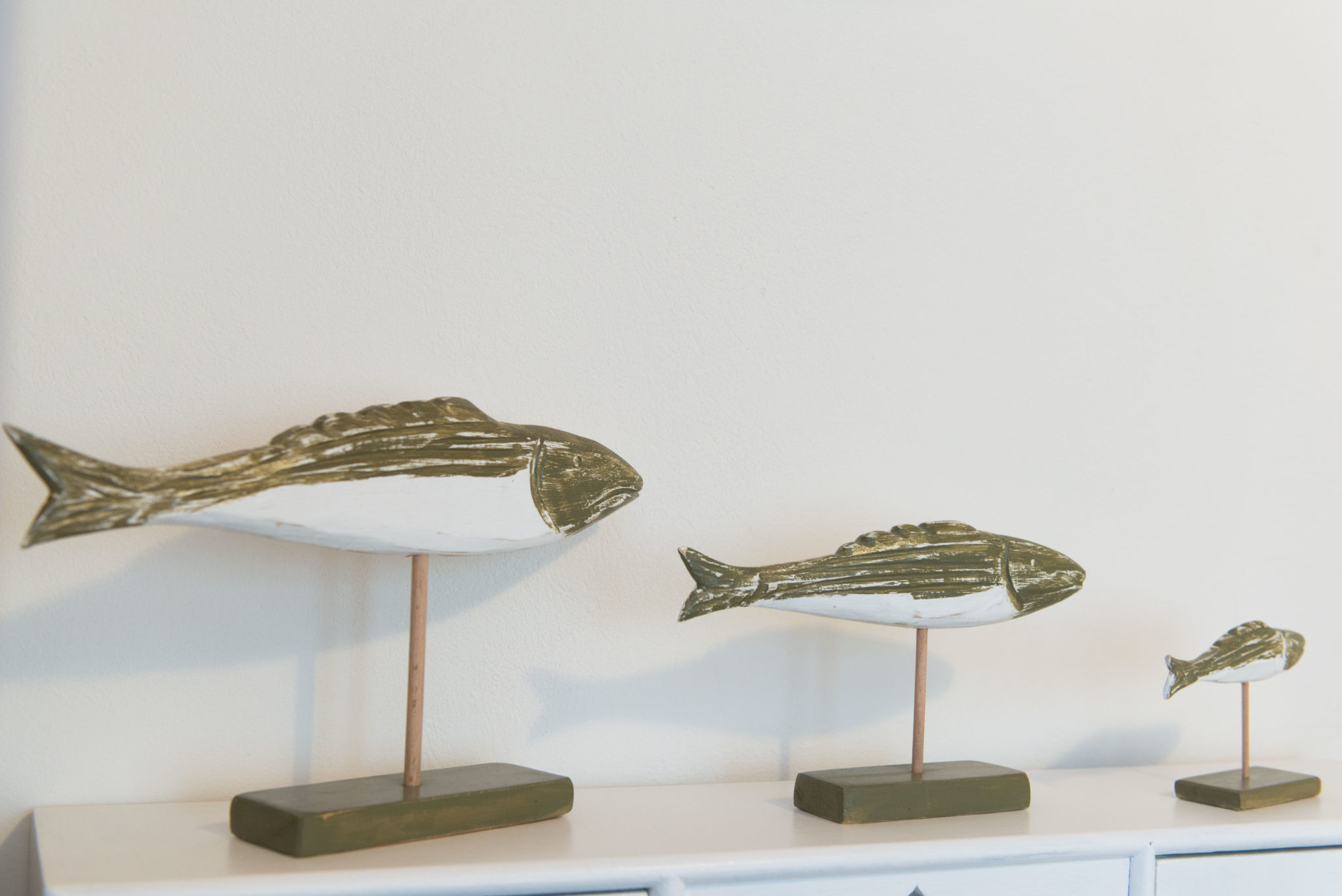 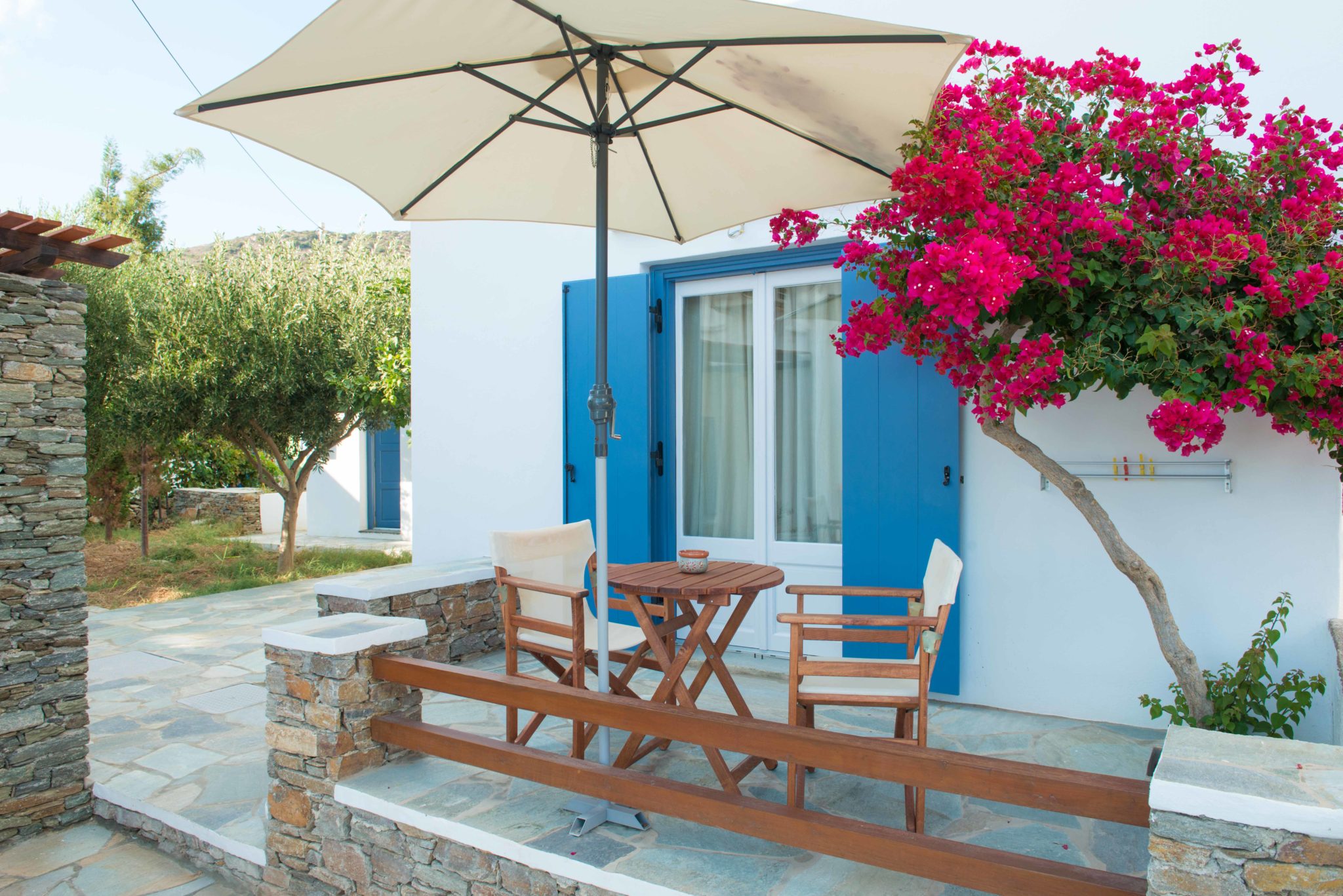 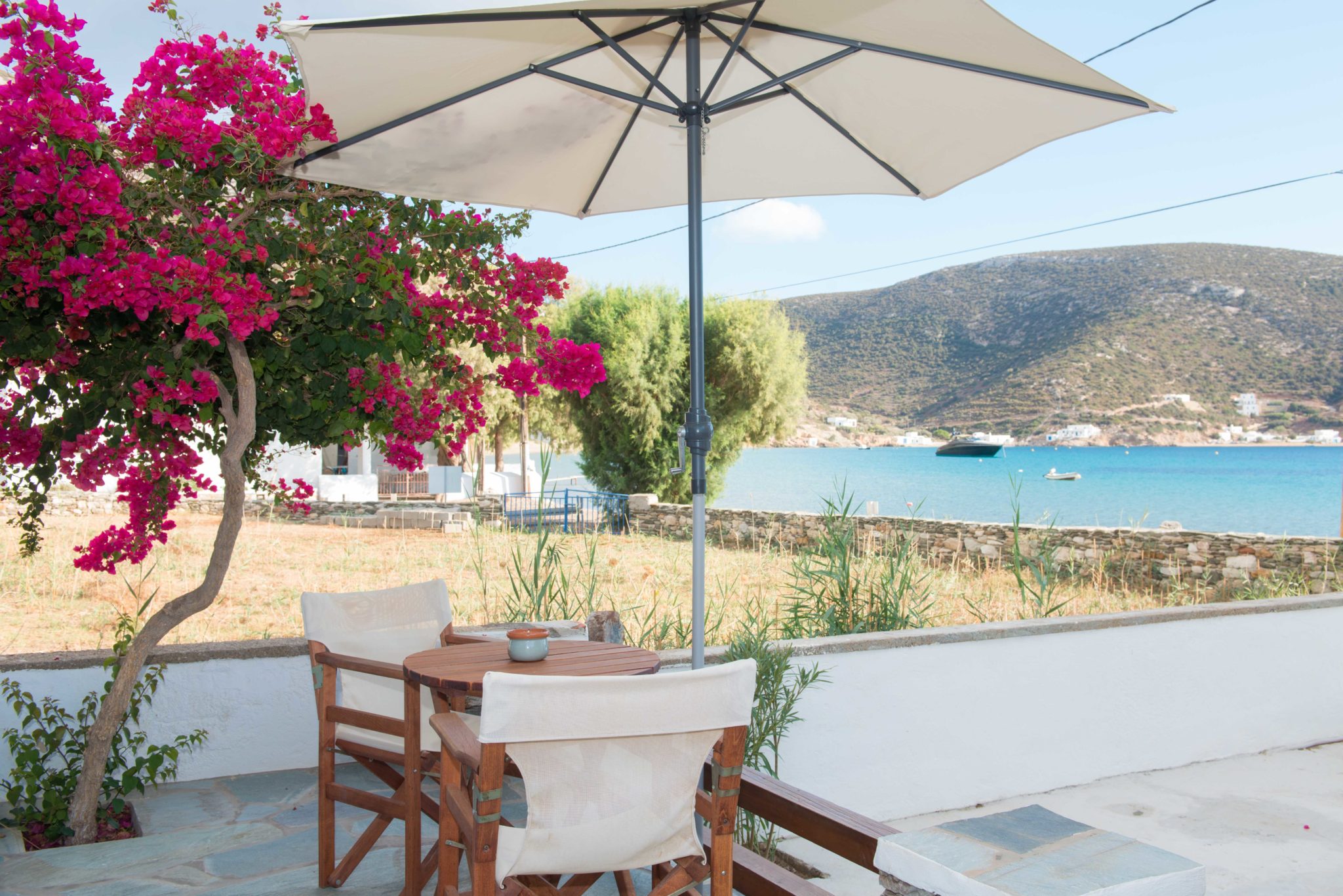 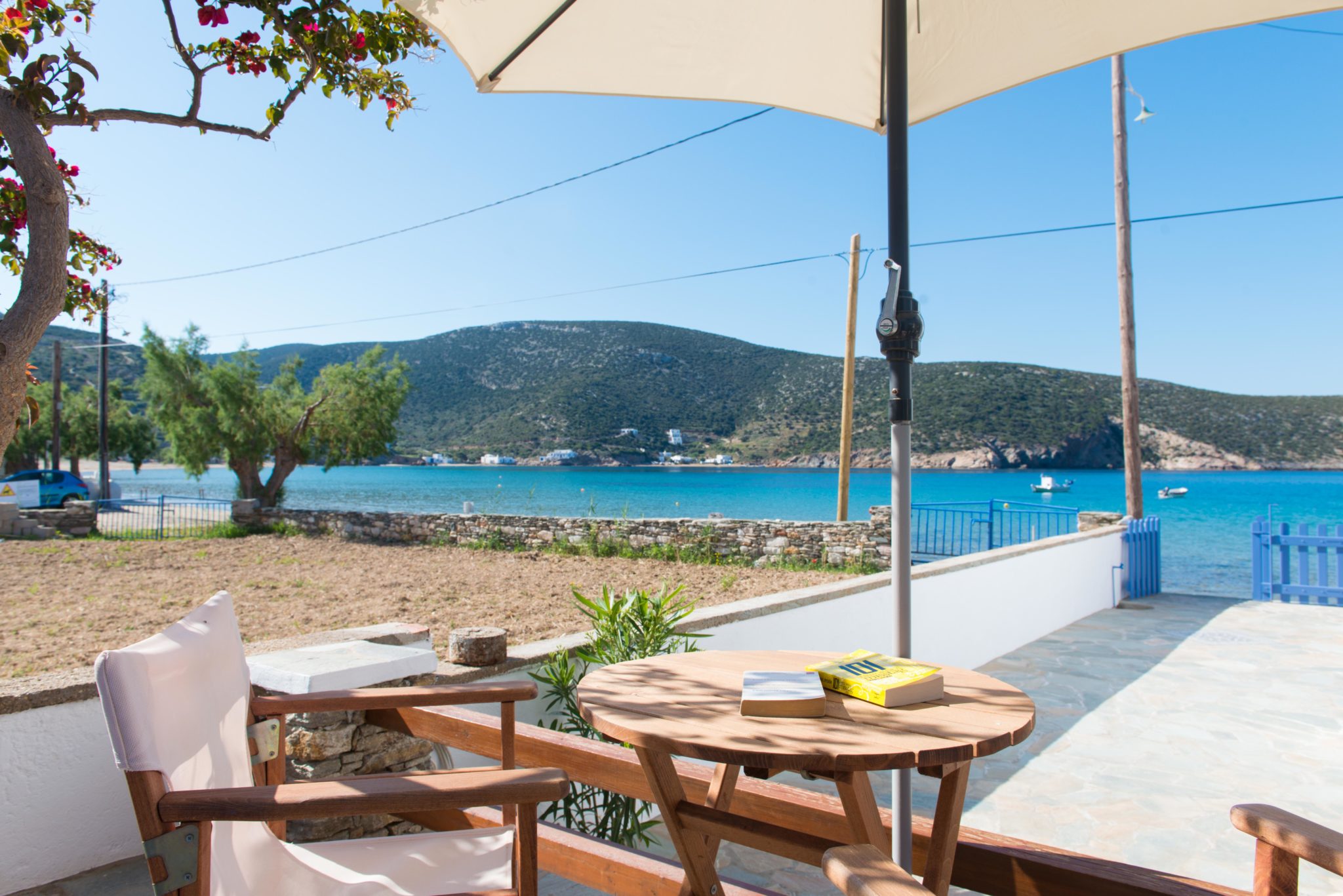 The Southeast wind for mariners is called Scirocco. Also called Sorocco.
For the same wind, in Greek another name is frequent: Evros.
Sorocco is the one mostly used by poets.

Nikos Kavvadias, being both a sailor and a poet, has given us that amazing lyric “your eyes were dominated by Sirocco”: